Before the project came into being, people of the Bonnievale slum called "Plakkerskamp" lived on the local dump. They fed on food that they found in the garbage, their main source of income was the garbage. Little or no children went to school, they were mainly busy collecting garbage. They had no identity, were not registered anywhere and thus had no chance of getting education or a job, ever to vote or to get an apartment.

In 2002, the 3 Luxembourgers Nicole and Aly Zeimen as well as Marc Hermes got to know Heidi van der Merwe during a South African trip. The South African was already involved in the street children of Bonnievale. Alarmed by the poverty of these children and enthusiastic about Heidi's commitment and energy, Nicole, Aly and Marc decided to found an association in Luxembourg to support the children of Bonnievale.

They thought of Albert Schweitzer: "What a man gives to the good in the world is not lost."

Thanks to generous donations and sales through numerous activities in Luxembourg (Christmas markets, etc.), a concrete project in Bonnievale was put into place. An abandoned building, located on the grounds of the settlement, has been repaired to create a kind of day care centre to take care of the street children of Bonnievale.

In February 2003, the kindergarten opens with 27 children. For this purpose, a private garden is created to provide the children with a healthy diet. One begins to give the children an identity, to register them, to get a passport. Slowly, the place is developing into a ray of hope for the children, who can escape the dreary everyday life. Even the parents start accepting the project gradually.

Our current project "A Better Tomorrow" is co-financed by the Ministère des Affaires étrangères et européennes of Luxembourg. 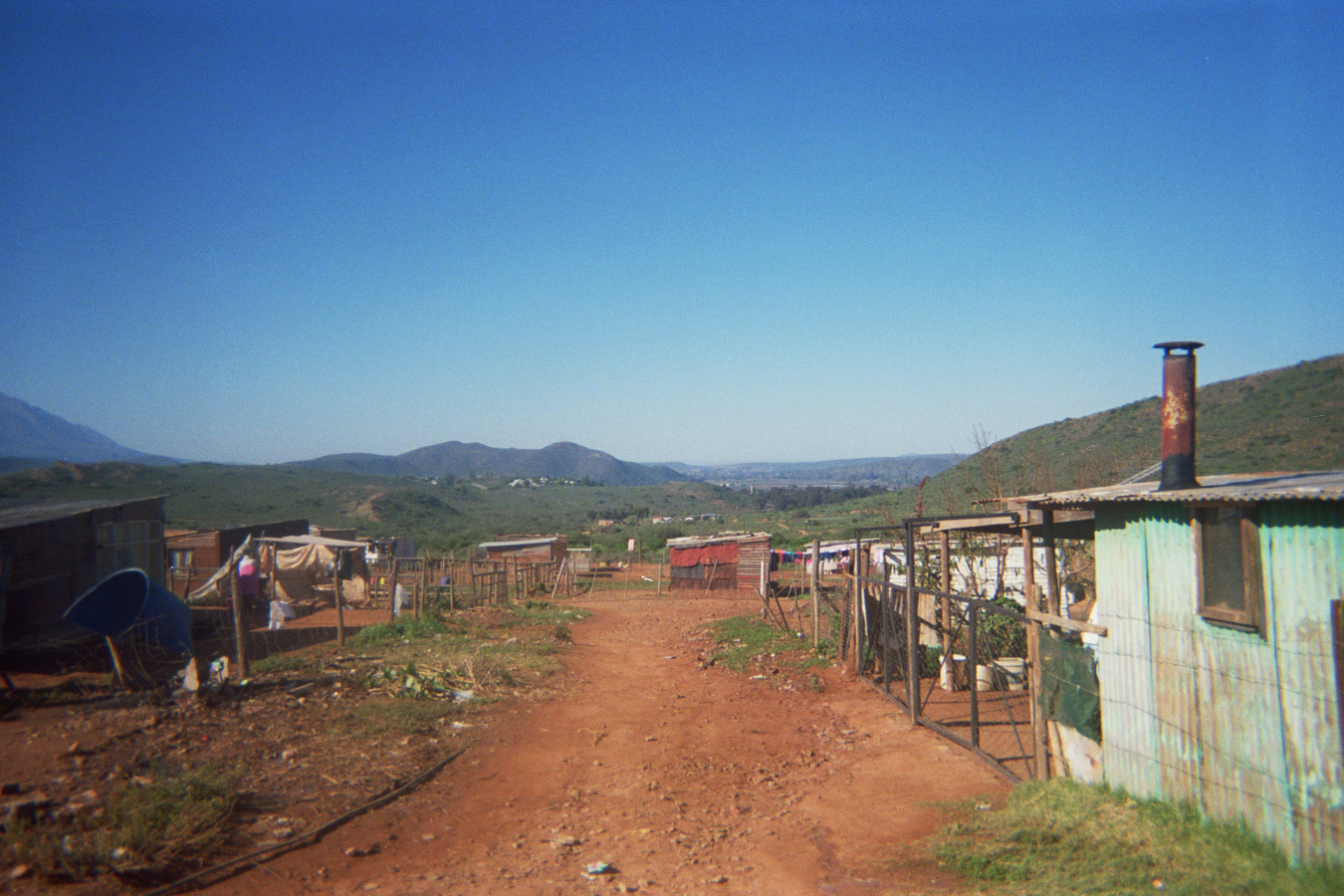 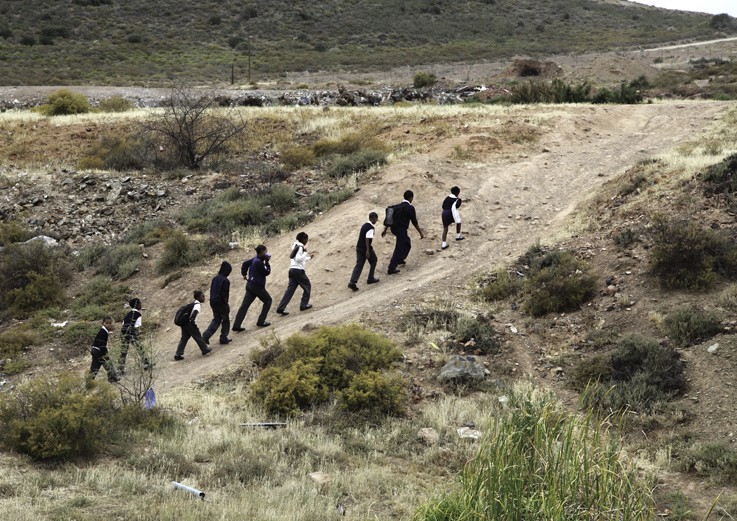 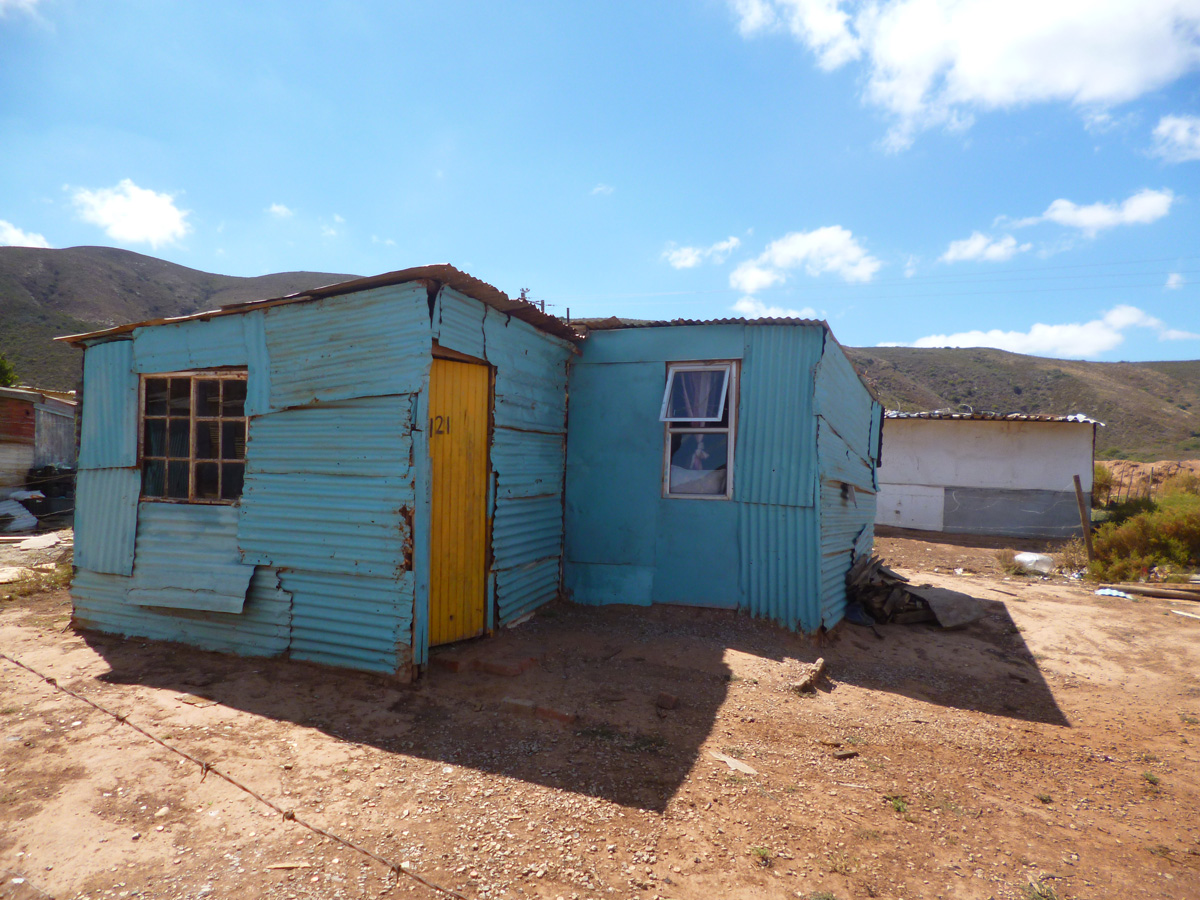 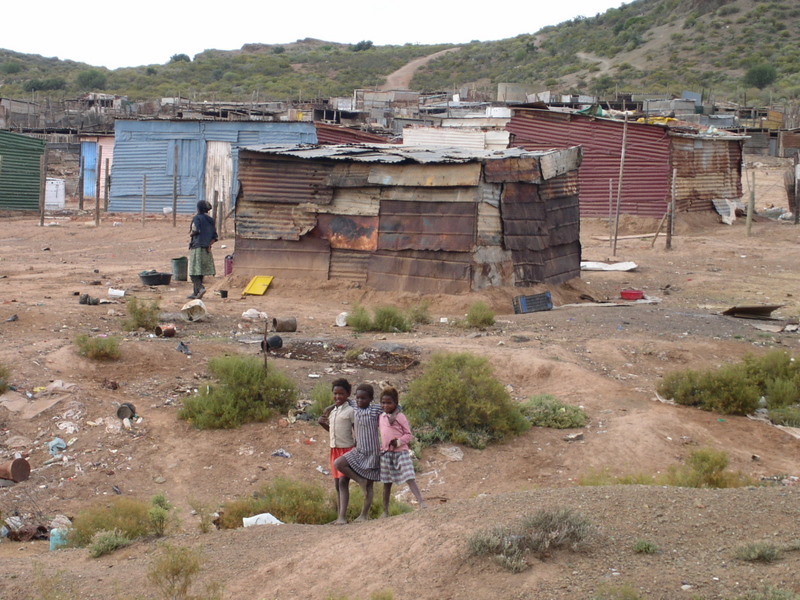 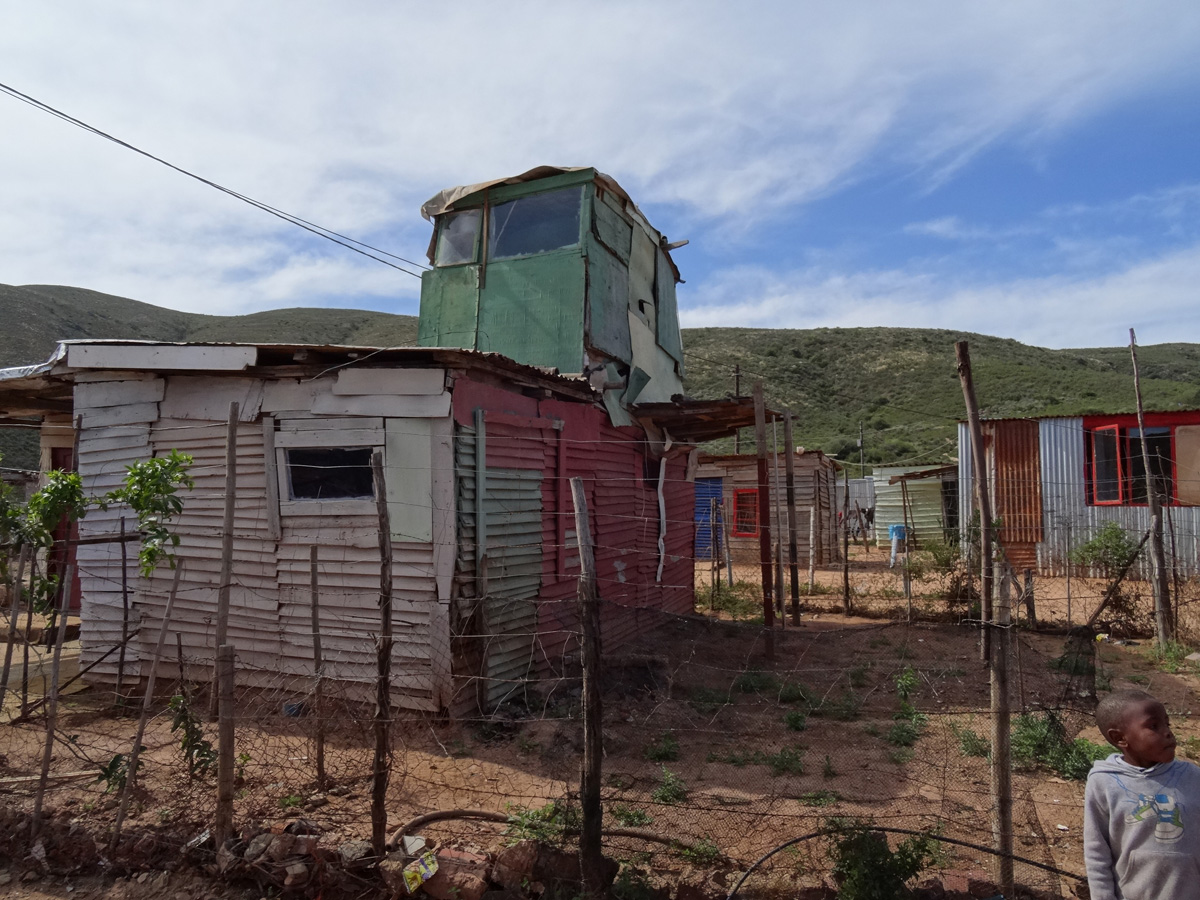 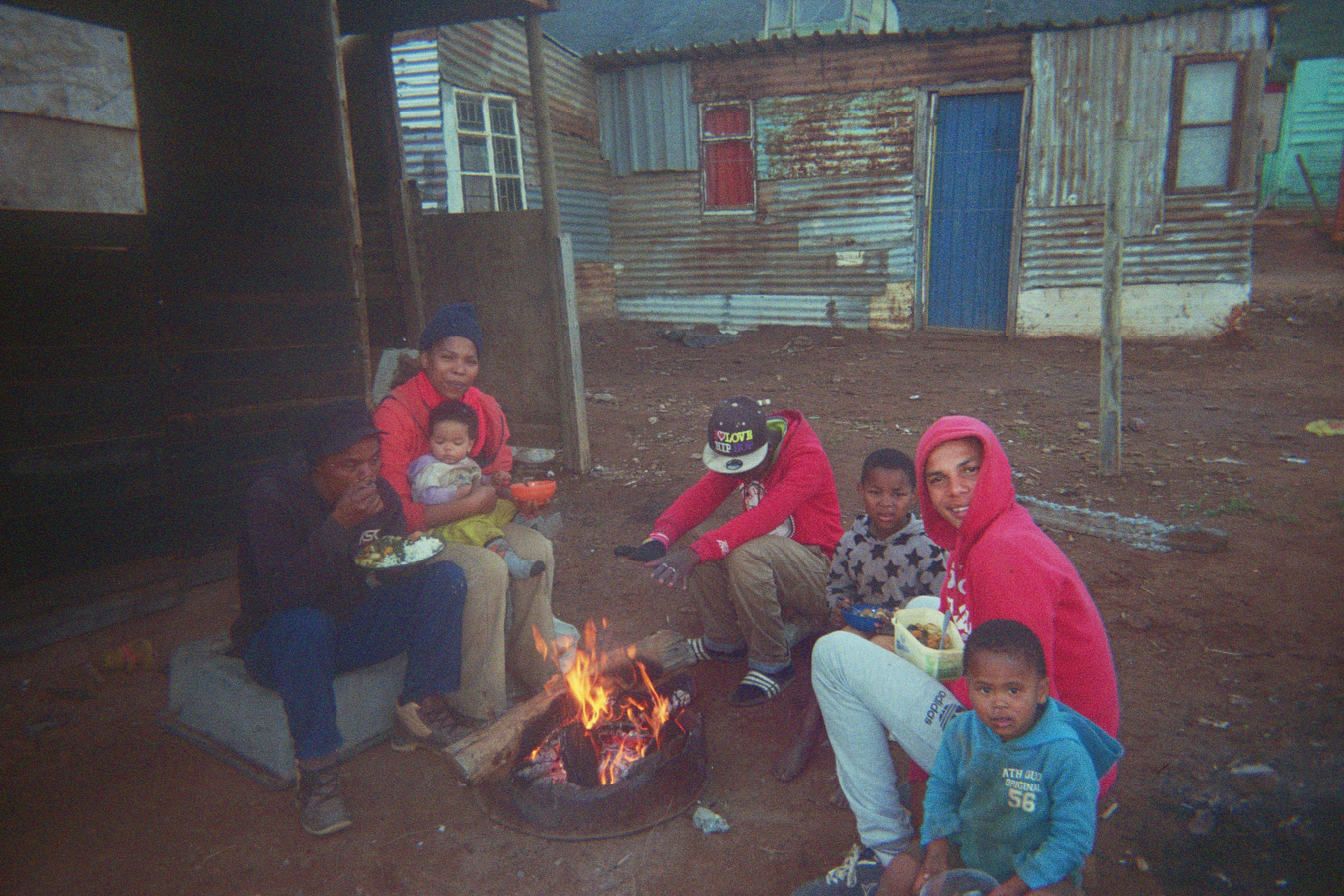 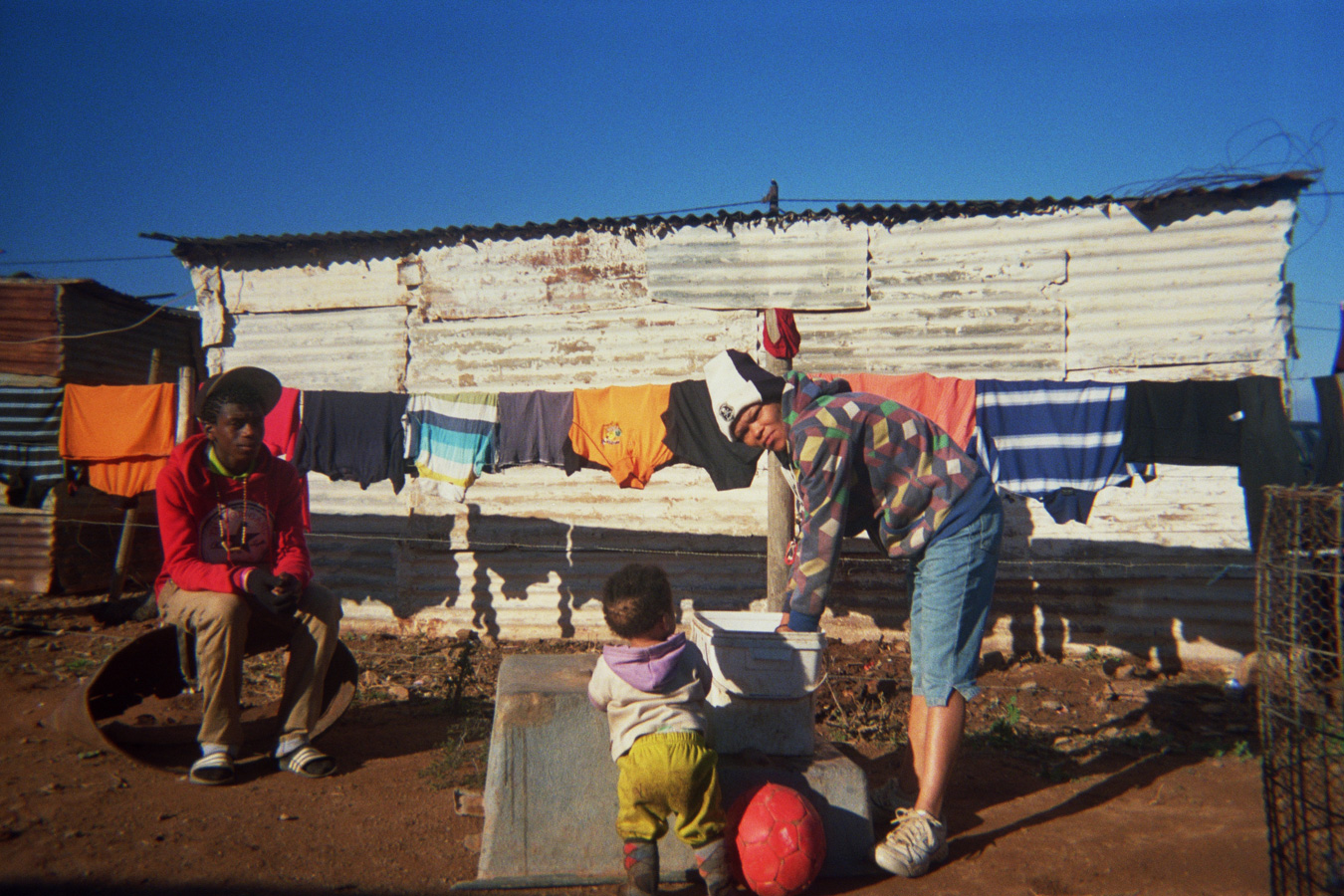 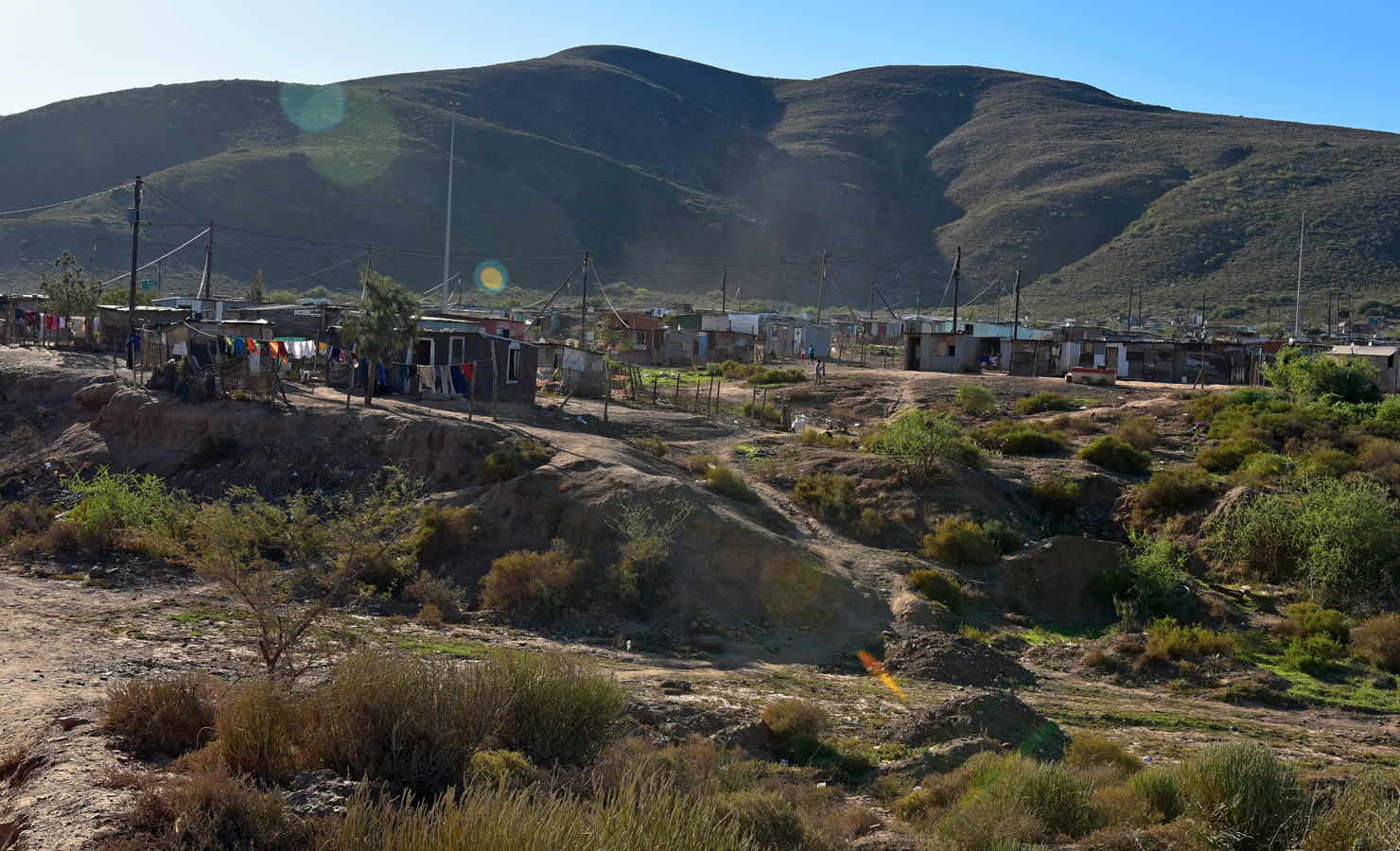 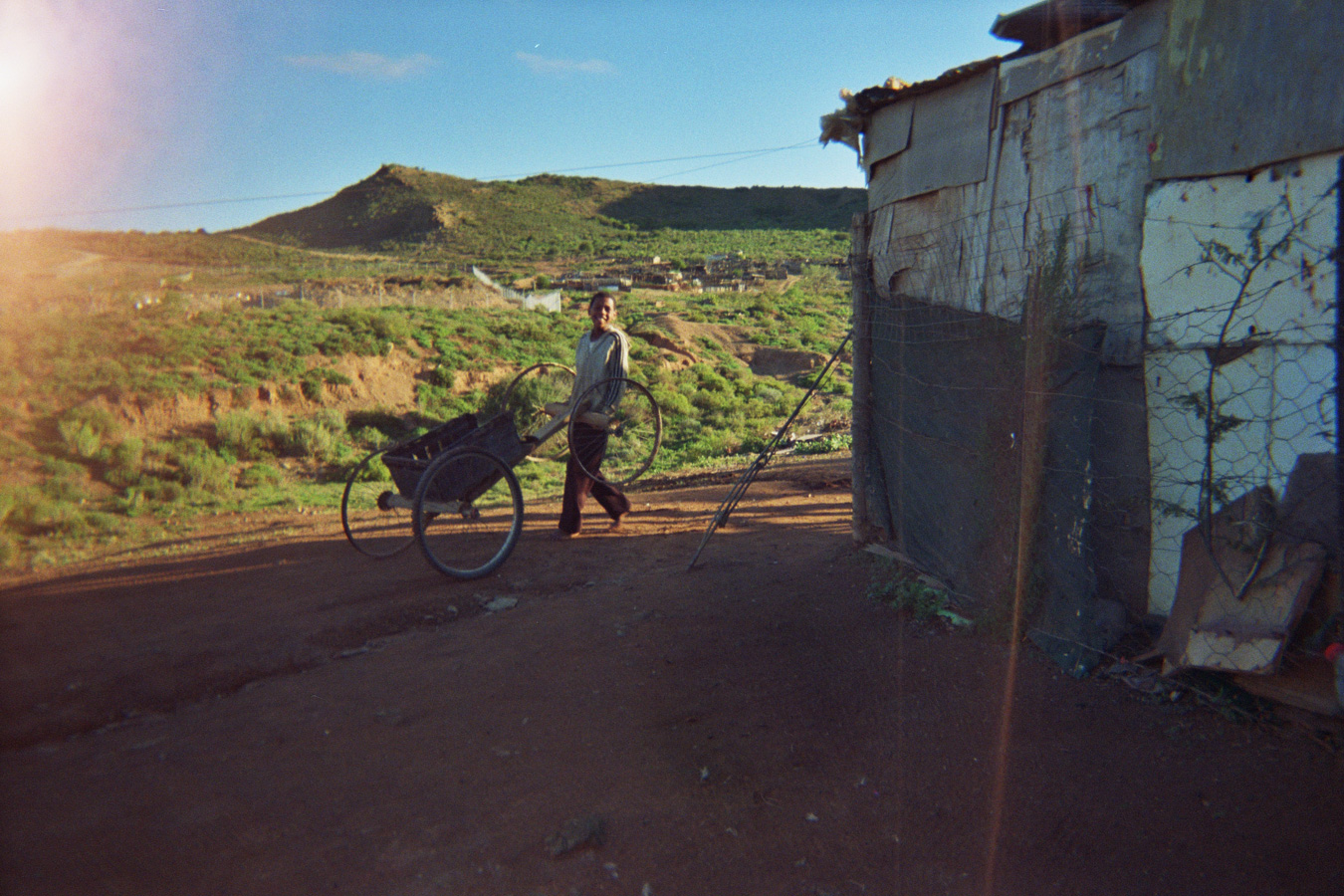 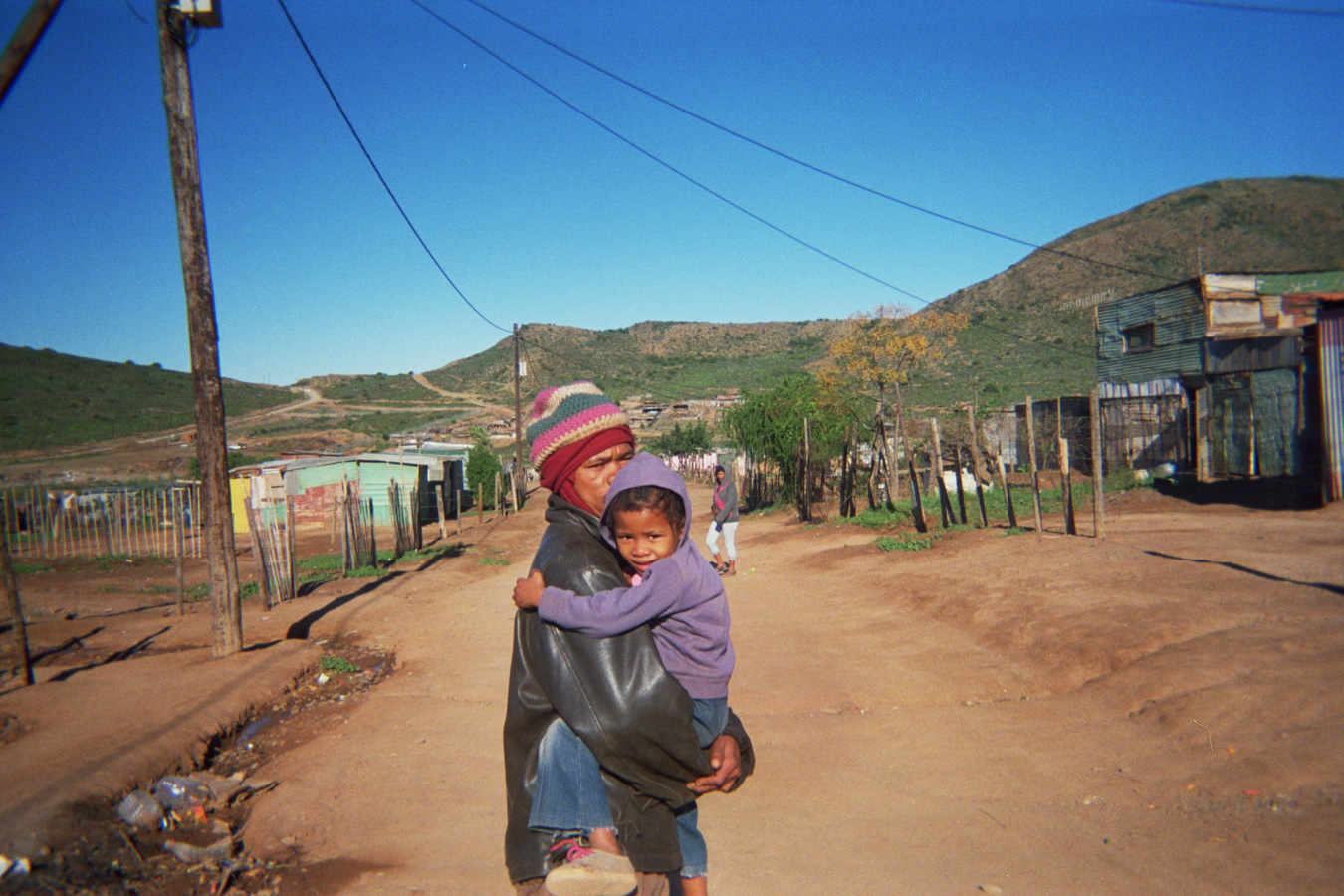 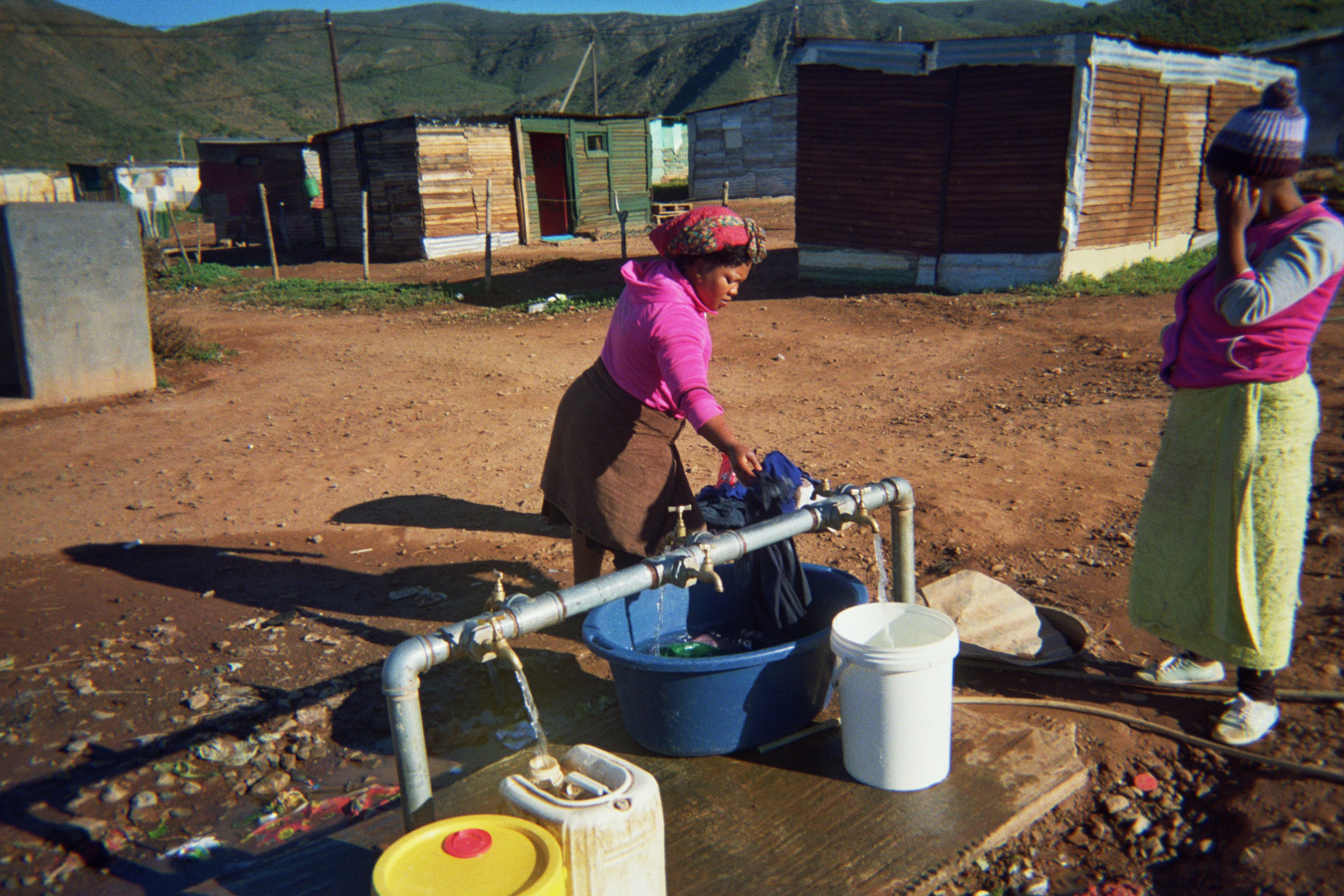 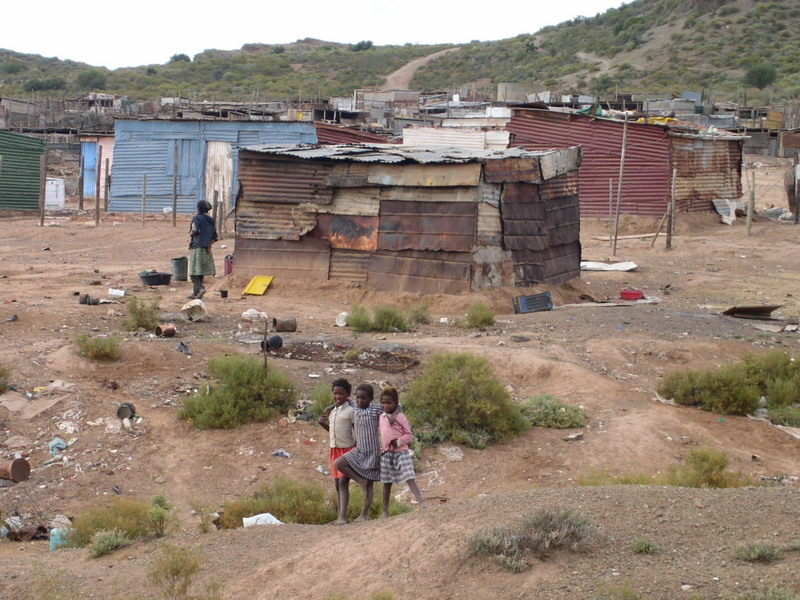